See what
we are about

with this video of our day to day activities

Airport Associates is an independent ground handling service company, with headquarters at Keflavik Airport, Iceland. The company operates from it’s offices in the terminal building and the cargo terminal which is located next to the passenger terminal ramp.

All handling services are provided on a 24 hour basis, including full aircraft handling and cargo warehouse operations.

To us the key to success is a satisfied customer, receiving personal and customized service at a reasonable cost.

Airport Associates is a flexible, dynamic company at your service!

Founded in 1997 Only cargo activity in the beginning

Airport Associates was one of Bluebird Cargo founders

The company was divided into three seperate companies

Southair (FBO) bought by the mother company of Airport Assocites 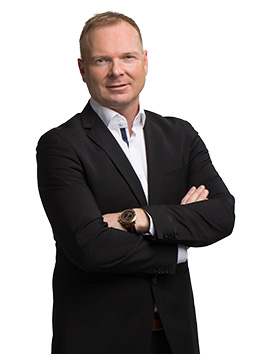 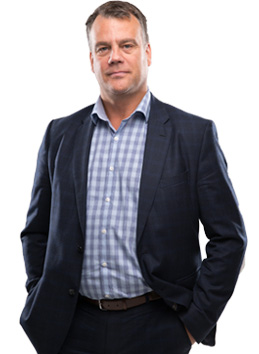 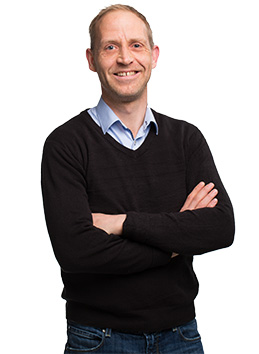 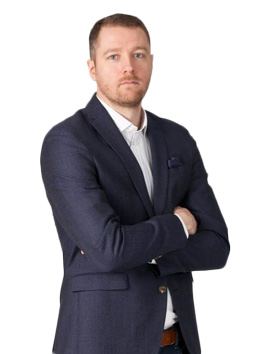 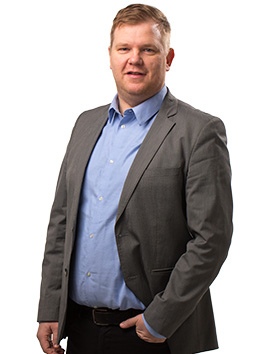 Manager Back of House 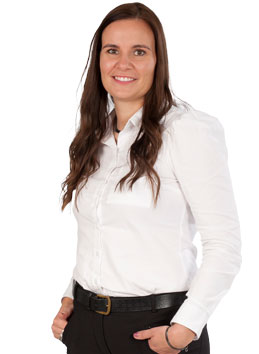 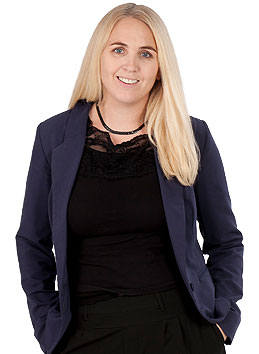 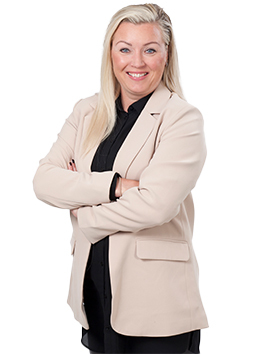